May Zone 5 and 6 with Mark Zona

Mark Zona points anglers in the right direction for targeting bass in Zones 5 & 6 during the month of May.

In May, Zona advises that the fish are coming in numbers and focused on one thing – eating. “What I'm looking for is the biggest dinner plate that the body of water can offer - which are flats. [Flats] warm the fastest and is also going to be very close to where they'll spawn in late May going into June,” shares Zona. He is always on the hunt to find the areas in which there is a mixture of cover – grass to gravel, gravel to sand – and where there is a lot of wind. Zona also focuses on using moving baits. “The summary here – we're throwing all moving baits and collision baits. Don't get me wrong, I use slower baits, but I primarily use moving baits to find them before using something slower. The fish are aggressive enough that you definitely want to start with the moving baits,” offers Zona. 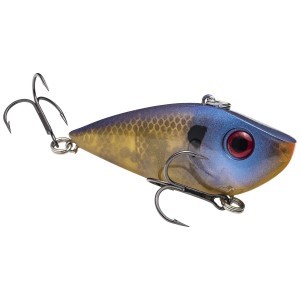 Zona uses this ½-oz lipless crankbait when fishing in flats, including grass, gravel, and sand.

If the water is clear, Zona prefers the Bluegill. In stained water, he switches to the Baby Carp. For muddy water, Zona will favor a Tomato.

He fishes with 15 lb fluorocarbon line. 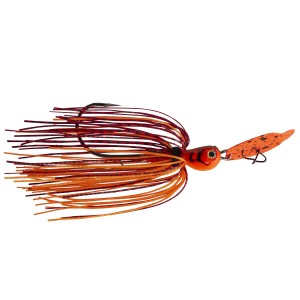 Zona likes to fish with the ½-oz Thunder Cricket when fishing flats, including grass, gravel, and sand.

Zona’s choice for clear water is the Green Pumpkin, while he opts for Blue Craw if the water is stained.

He switches to a Lew's KVD Series 7’4” Squarebill Rod and pairs it with a Lew's HyperMag 8.3:1 baitcast reel.

He uses 20 lb fluorocarbon line with this set up. 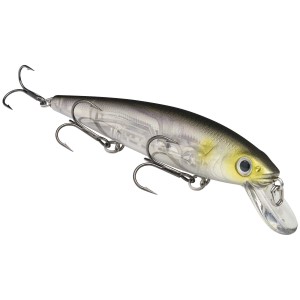 This KVD J300 is one of Zona‘s top choices when fishing flats where there is grass, gravel, and sand.

He opts for the Clear Water Minnow in clear water, and switches to AYU if the water is stained.

He spools the combo with 12 lb fluorocarbon line. 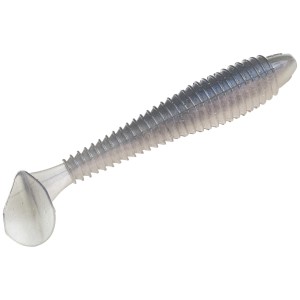 Zona uses the 3.75-in Rage Swimmer when fishing grass, gravel, and sand flats.

If the water is clear, he will throw a Pro Blue Red Pearl, while more stained water calls for AYU.

Zona spools his combo with 12-15 lb fluorocarbon line depending on the depth. 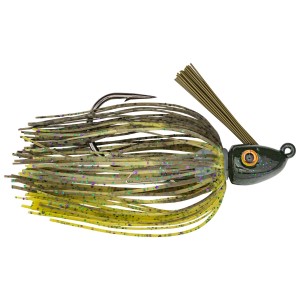 Zona typically uses the ¼-½ oz Hack Attack Swim Jig when fishing on flats in 5 feet or less of water.

He opts for Green Pumpkin in clear water. If the water is stained, he will throw the Blue Craw, while he will switch to a BnB or White if the water is muddy.

He spools this with 30 lb braided line.